East Franklinton Creative Arts District is receiving a large-scale makeover, thanks to a mixed-use project dubbed, “River & Rich.” The project is being developed in partnership with The Robert Weiler Company, CASTO, Kelley Companies, Columbus Metropolitan Housing Authority, and Smoot Construction, all of whom celebrated the groundbreaking on April 3, 2017.

The project has proposed the creation of 230 residential units, which will include a mixture of garden apartments and townhouses. There will also be 25,000 square feet of retail space and a double-decker parking garage included in this nine-building development project.

The Robert Weiler Company views the River & Rich project in the same light as their HighPoint on Columbus Commons project (completed a few years ago), which essentially revitalized Downtown Columbus. With the huge growth in the East Franklinton district, there is no doubt that River & Rich will have a similar effect of stimulating continued interest in the area.

River & Rich is slated for completion in the early summer of 2018. 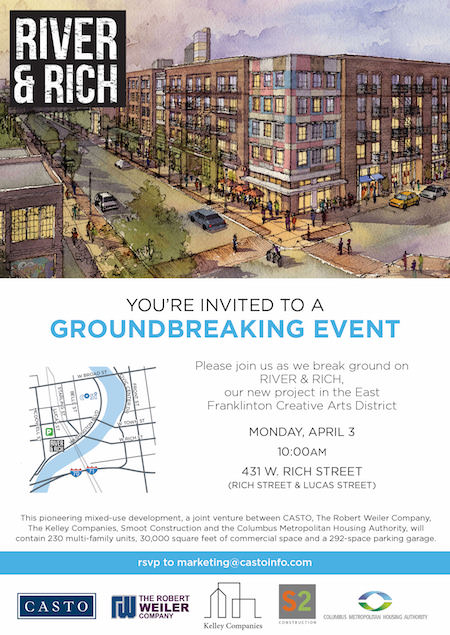 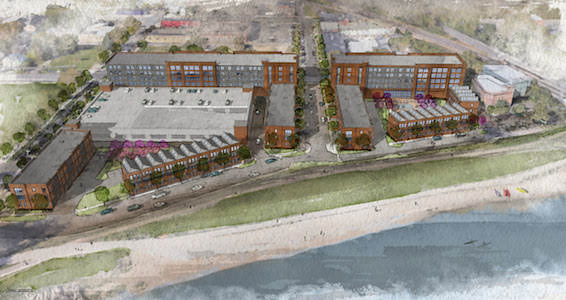 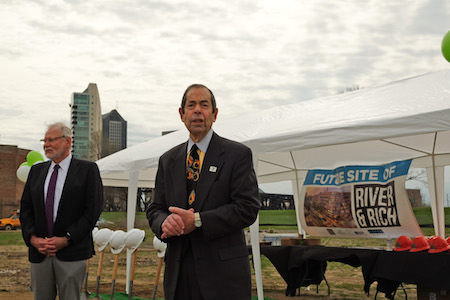 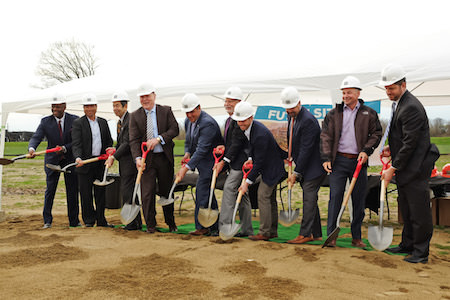 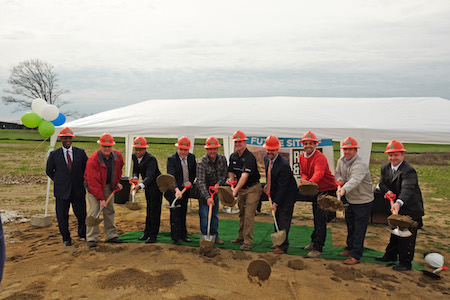