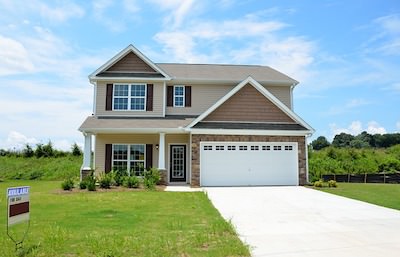 A strong housing market has a healthy impact on its surrounding Columbus commercial realty, allowing it to be stable and vibrant. Luckily, this has been the case, as the housing market in Columbus, Ohio has shown significant signs of improvement in both September and October 2014.

According to multiple reports, home sales in Columbus have increased in both September and October 2014, compared to 2013’s sales during the same months. October did see a slight drop from September’s sales numbers; this is typical of the housing market when cold weather is approaching. However, there was a noted increase from October 2013 to October 2014.

It’s also been reported that housing prices rose 2.7 percent from last year, and prices on new condominiums increased 5.3 percent. The price range of the homes purchased was vast; Columbus, Ohio homes sold for as low as $3,100 and as high as $2 million in October.

Providing Central Ohio’s prospective real estate buyers (and sellers) with more than 75 years of expertise, The Robert Weiler Company is dedicated to ensuring you get the property you’re looking for. As Columbus’s and Central Ohio’s top commercial real estate firm, we want to help with all of your CRE needs. Call us at 614-221-4286 to speak with one of our foremost Columbus commercial realty experts today.